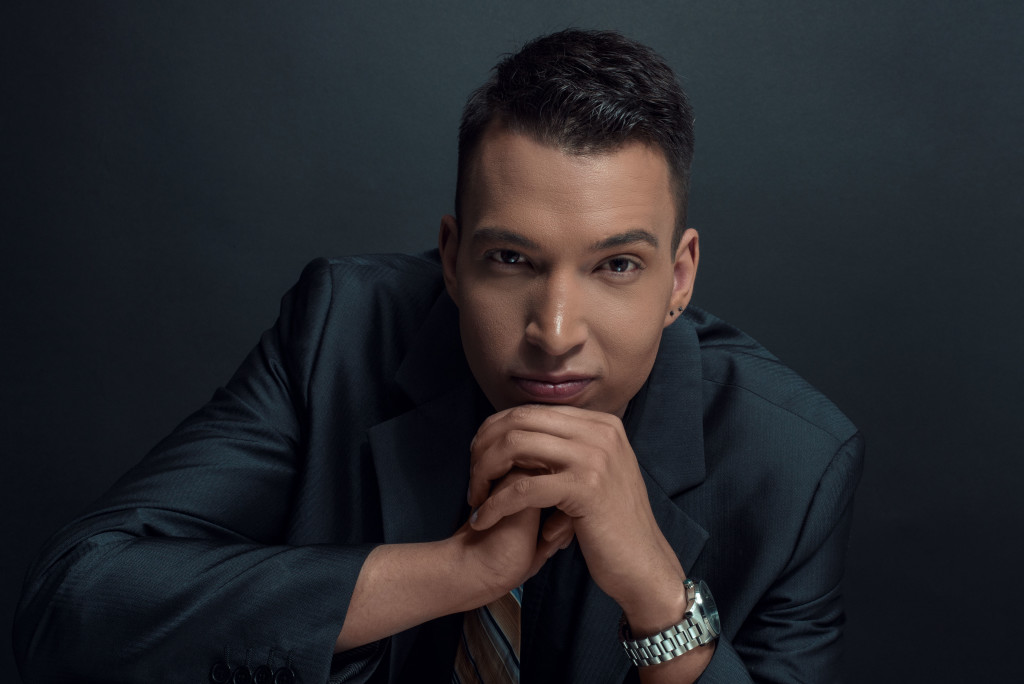 Jordan Molaro is the President of Nu Media Films and is a writer, editor, and director driven by an incredible passion for the art of filmmaking. Born and raised in the North End of Winnipeg Manitoba, Jordan was exposed at a very early age to filmmaking. At 13 he was cast for a lead role in the film “the Fragile”. The film captures the harms and effects of inhalants. As a recipient of a scholarship to the Manitoba Theatre of Young People, it sparked a keen interest within him to expand on creative writing.

This passion along with the Seven Sacred teachings kept him in check and in balance. It became quite apparent that Jordan’s life would be centered upon his passion for filmmaking. His works are often noted for their unique style, elegance, cultural significance, technique and the ability to relate his characters well with his audience.

Upon completion of high school, Jordan went on to attend the University of Manitoba where he discovered a strong enthusiasm for directing films. Jordan is currently a full-time director of independent and commercial projects working under Nu Media Inc.

Apart from filmmaker Jordan is an ambassador of human rights and in 2013 worked for the Canadian Museum for Human Rights for the National Spirit Panel Art Project. Jordan completed 15 vignettes that represented the 12 provinces and territories that captures human rights from the perspective of Aboriginal Youth.

In 2012, Jordan co-founded the Nu Media program, which immersed 8 Aboriginal students into the world of film. We provided each student with the opportunity to learn first hand and work with senior industry professionals. Our seven-week, hands-on “all things film” program gave opportunity to these 8 wonderful students who had their films shown at the Winnipeg Aboriginal Film Festival in 2013.

In the second year we increased our capacity and enrolled 24 students into the Nu Media Program from places such as Peguis First Nation, Ebb and Flow First Nation, and as far as Sayisi Dene First Nation, just to name a few. Each of the students stayed in Winnipeg at the Days Inn Hotel and Suites where workshops and seminars took place. Our faculty is ever growing and is made of industry leading professionals, non-profit organizations, broadcasters, and production companies. This year we delivered over 20 workshops and seminars that enabled the Nu Media students to create six fascinating and creative films. In phase two of the program each of the students interned for companies such as CBC, Mid-Can and Buffalo Gal, among others.

Once the Nu Media Program ended it became clear that there are few on-reserve opportunities in Manitoba because local access to the proper equipment is limited. As a result, we are currently taking the Nu Media program on tour and striving to get a camera in every community across Manitoba.